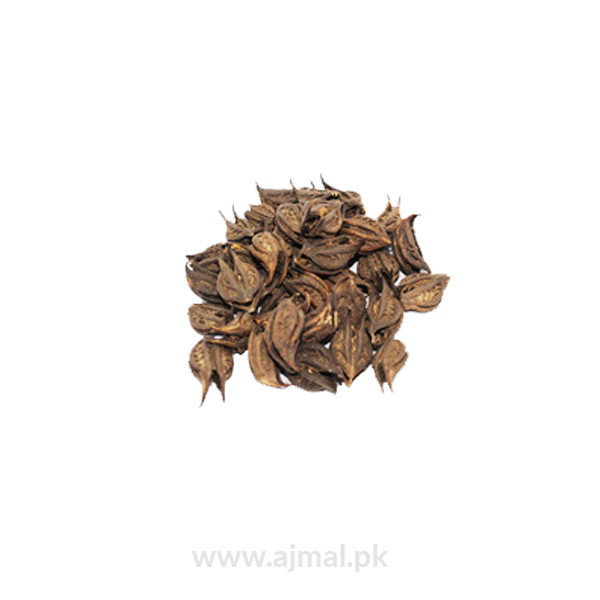 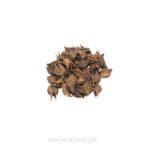 Nettle has been used worldwide for centuries in a variety of countries and cultures. It has been eaten as a wild food plant, applied topically to the skin, and drunk as an herbal tea. Bichho Booti was used extensively for its fibers and was woven into cloth. Bichho Booti fibers were considered to be high quality and comparable to flax or hemp in Northern Europe. It supports a healthy urinary function and has a mild diuretic action.

Clinical trials over the past 20 years have supported the root’s use in treating an enlarged prostate and easing lower urinary tract symptoms, though several tested it in combination with saw palmetto (Serenoa repens, p. 136) rather than on its own.

Studies into nettle’s benefit in osteoarthritis have had mixed results, though a 2009 French trail found it reached patient’s required daily intake of anti-inflammatories when combined with Vitamin E, Zinc and fish oil.

Results of a 2009 Iranian laboratory study suggested that the seeds are antioxidant and protect liver function.