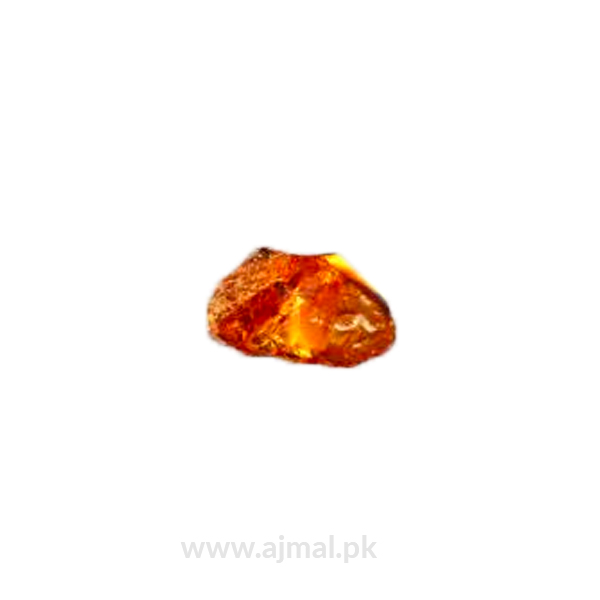 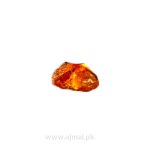 Musk is an odoriferous matter derived from the lower abdomen of musk deer. It is dried and mostly Musk uses are the preparation of herbal medicines. The Musk benefits have been known in Oriental medicine for several thousand years. In the world’s most regions, Amber has been used in medicines and as a perfume since 3500 BC. Musk has been used as a sedative and as a stimulant of the heart, nerves, breathing, and sexual libido as well as used to treat a variety of diseases. Mostly in Unani Tibb, Musk has been used for the treatment of seizures, stroke, cardiovascular, and blood circulatory problems. Additionally, because of its aromatic nature, it is also used in fragrances and colognes.

The constituents found in Amber stimulates the androgens (male sex hormones), making it an aphrodisiac. Amber has also been used for the treatment of convulsions, tumors, and injuries for years.

Musk is another gift of nature that has lots of health benefits including, but not limited to provide strength to make sex organs, by stimulating the androgens. As stated above, due to its aromatic nature, it has also been used in the preparation of perfumes and colognes. It is also thought to be effective against reducing the effects of snake venom and as an anti-inflammatory agent. Therefore, It is one of the most commonly used animal products in these traditional and oriental forms of medications. The list of benefits is long enough to describe, however, it helps in improving the nerves and brain strength, useful in epilepsy, neuralgia, constipation, and poor digestion.