Man, whether he is from the old school or a modern thinker, is struggling with the demands of the times in every age. The economic, social, political, moral, and physical problems of each era have been of a different nature. Serious diseases such as plague, cholera, smallpox, measles, and polio had plagued people in the past, modern medical science has overcome them, but a few other disorders have occurred, which cannot be controlled to date. Temporary relief is possible, but complete redemption is still a long way off. Modern diseases include diabetes, AIDS, arthritis, and hepatitis. In the following article, we will discuss various aspects of arthritis (joint pain). In medical terms, joint pain inflammation is classified into two categories. Pain in a small joint called ‘gout’ and pain in other large joints called arthritis. Joint pain is commonly referred to as arthritis.

What Is Joint Pain? 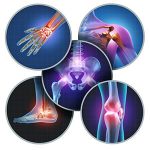 According to modern medical science, uric acid is considered to be the biggest cause of joint pains. Additionally, excess amounts of cholesterol and triglycerides are also a cause of the disease. Elevated levels of sodium, potassium, and calcium in the blood also cause joint pains. 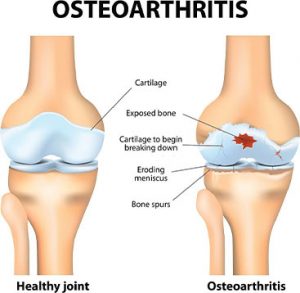 According to Naturopathy, syphilis, gonorrhea, obesity, injury, upset stomach, excessive consumption of meat, alcohol, constipation, nutritional imbalances, and toxic fevers, in addition to the effects of bile, blood, and mucus. Overdose of a medicine can also cause joint pain problems.

A major cause of arthritis in women may be uterine disease and/or uterine rupture. Remember that women who do not take full care of the hot and cold after childbirth or take a bath prematurely on special days also suffer from joint pains. Additionally, the joint pain problem can be inherited. In gout, there is severe pain in the toe joint and swelling on the toe. Occasionally there is a fever with pain, which is followed by sweating. This pain also occurs in the joints of the fingers of the hand. The onset of this pain is so severe that the fingers cannot even be touched. Initially, the onset of the disease lasts for seven to ten days, which goes away on its own. In the same way, there is a feeling of pain in the joints, but only in large joints and inflammation appears on the joints. It is difficult to move and the structure of the joint is disturbed.

Observations and experiments show that the biggest cause of joint pain nowadays is substandard and adulterated foods as well as comfortable living and scientific facilities. The indiscriminate use of rice, large meat kebabs, eggplant fritters, and spicy foods in the daily diet can also cause the disease. Furthermore, fast food, cola drinks, and bakery products can trigger the disease.

We also ask women to always avoid extreme measures regarding uterine diseases, especially to try alternative therapies (nature and pathology) before removing the uterus. At the same time, to avoid adultery problems, it is important to consult your doctor regularly so that he or she can be a better guide when needed. Try to avoid hearsay as much as possible.

First of all we explain the dietary precautions so that it is easy for the readers to get rid of this disease. Meat, rice, pulses, beans, peas, spinach, eggplant, tea, cigarettes and alcohol, cola drinks, bakery products, and sour foods should be avoided in the daily diet. Exercise should be carried out routinely. Most patients complain that they experience difficulty in walking, but keep in mind that exercise means working out hard. After ten, the body will move automatically and you will be safe from many physical problems. 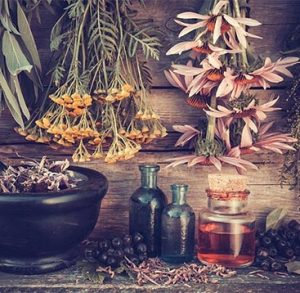 Grind glue and ginger and use half a teaspoon three times a day. With five to seven weeks of use, you will be able to get rid of joint pain. Additionally, make a paste by grinding Colchicum luteum with green coriander. Applying it to the affected joints is best for immediate relief from pain and swelling. The following home remedies are also beneficial for people, who suffer from joint pains,

Akseer Salajeet is a highly effective medicine for bone and joint maladies. The major component is Suranjan Shirin, also known as colchicum luteum helps cushion the bones and protect the joints. It is an herbal formulation used in the Unani system of medicine for rheumatoid arthritis and other issues related to bones and joints.