A nosebleed, also known as epistaxis, is the bleeding from the inner lining of nose tissues. It may look scary and contagious, but it’s not always that risky. Mostly, they aren’t severe, but you should be cautious anyway. There is no specific drug to stop a nose bleed, but certain natural herbs treat epistaxis. In this article, we’ll talk about three herbs for nose bleeding cure. In addition, you’ll get answers to your common queries about nosebleeds:

How to stop nose bleeding at home?

What are the natural remedies for nose bleeding? And considerably much more.

Nickernut, also known as Kranjo, is a leguminous shrub. It has a marble-like shape which is used for medicinal purposes. If you’re looking for treatment for nose bleeding, nicker nut is preferred to take. We can take it as an herbal tea for therapeutic benefits. Hence, it is perfect for nosebleeding cure at home.

Nettle is also known as a stinging needle, may help lower blood sugar levels. It may reduce inflammation which in turn treats an inflammatory condition. Hence, it also treats sinus and nasal blockage. It also protects against irritants and the response created by it. Well, it’s so beneficial that it treats fever, maintains the prostate size, and maintains blood pressure as well. It mainly lowers the blood pressure and allowing your blood vessel to relax.

Nettle is used to treating benign prostatic hypertrophy (BPH). It’s used with other treatments. Nettle extract may help BPH by binding to sites on sex hormone-binding globulin (SHBG). Nettle lessens testosterone’s effect on the prostate. Still, studies conflict on how well it works, and more research is needed. 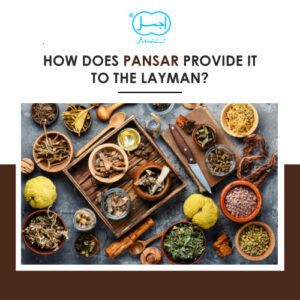 HOW DOES PANSAR PROVIDE IT TO THE LAYMAN?

Dried or cooked stinging nettle is safe to eat for most people. You should avoid eating fresh leaves as they may cause irritation and other side effects. It is mainly served as brewed herbal tea.

It has many therapeutic effects on the human body. Furthermore, it is used for toothache and internal bleeding (including excessive menstrual flow), either as tea or by chewing the leaves. There are certain precautions while taking raw yarrow.

Pharmacological studies of medicinal plants mentioned in medical works also confirmed that yarrow might well have been effective for treating the wound and bacterial infections and as a febrifuge. A paste of yarrow applied to the neck or temples can cure nosebleeds at home. 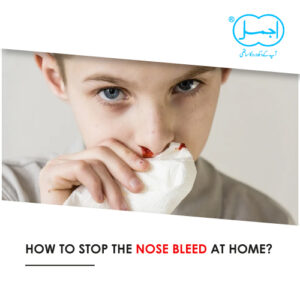 HOW TO STOP THE NOSE BLEED AT HOME?

When a nosebleed starts at home, what is the first aid method you should keep in mind while a nosebleed? Stay tuned with us to know about the whole mechanism.

Precaution: Stop picking up the nose for the next 24 hours.

WHAT ARE THE NATURAL REMEDIES FOR NOSE BLEEDING?

Take fresh coriander leaves and wash them thoroughly. After washing, crush the leaves with the help of mortar and pastel. Add an equal amount of lemon juice to the crushed leaves. Stir it well, and then let them settle for a while. Put the poultice (paste) into the nose using a dropper.

Adults – 4 to 5 drops to each nostril

ONION IS A GOOD CLOTTING AGENT

The fumes of onion play an essential role in blood clotting. Take a piece of raw onion. Place it firmly under your nose. The clotting agents of onion can stop nose bleeding within few minutes. Hence, onion is great for nose bleed treatment.

ICE FOR A NOSEBLEEDS

You can take the ice as first aid for nosebleeds. Take a clean piece of cloth. Wrap ice cubes in the clothe and then place them above the nose. Place the ice wrapped in fabric for a moment till the blood flow. You can use ice bags as well. 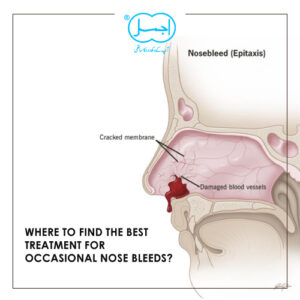 WHERE TO FIND THE BEST TREATMENT FOR OCCASIONAL NOSE BLEEDS?

Pharmacological advance has formulated many medications with beneficial effects. Nasal Spray has created nosebleed treatment. Well, what if the nose bleed doesn’t stop after thirty minutes. In this case, you should seek a physician or Hakeem.